Us vs The Plant: The Docufilm

This feature documentary explores the usage and benefits of Medical and Recreational Cannabis/Marijuana.

-You will get a real and detailed first-hand look at medical cannabis and the information supporting it.

– Gain a better understanding to the truth of how cannabis can continue to be a positive improvement to the economy, patient health, and medical advancement if only it were completely legalized.

-Delve into the views beliefs and rituals of medical cannabis and recreational marijuana.

-Here from people that work behind the laws to help you understand why the government has yet to nationally legalize medical cannabis and/or recreational marijuana.

-Get your questions answered about Schedule 1 drugs, Gateway Theory, How Marijuana affects the Body, and How Medical Cannabis Benefits Patients and Doctors alike.

Why did I make the movie?

Throughout my childhood and medical career, I have been assured that marijuana is a gateway that leads to worse drugs, such as Heroin or Cocaine. No matter what information came out about marijuana I was reassured that there were no medical benefits present. Additionally, even though some states, such as Vermont, California and Colorado allowed its citizens to use marijuana, I felt that it was only because the states wanted the tax money. Up to that point in my career I had no reason to investigate the realm of Medical Cannabis, but, now, that states are legalizing cannabis for medical use, I am faced with questions that require answers. Answers that I was forced to acquire from my patients because during my medical training this subject was overlooked. Now, I am faced with patients using cannabis to treat ailments such as MS, PTSD and other serious diseases. I had never felt so uneducated about something in my field of study as when my patient had to explain why they self-medicate with marijuana.

My first experience with cannabis as a medicine was with Marinol, which is synthetic THC in pill form, while I was in medical school. The patient was a 40-year-old male with pancreatic cancer, poor appetite, and wasting syndrome. My attending, at the time, was a psychiatrist with a certification in pain management who prescribed Marinol to the patient in the Oncology Unit. This was my first- and last-time hearing of Marinol or seeing it prescribed to a patient. I remember passing-by the next day after the patient’s first dose and hearing him say, “I haven’t been this high since I was sixteen.” Though his statement was insignificant, the fact that he had eaten and thoroughly enjoyed his breakfast with a smile on his face astonished me. That smile was symbolic to me because he didn’t have the will to smile or eat the previous day. I remember thinking ’well why don’t we use this more often in different settings?’. When that encounter ended, my thoughts of marijuana as medicine didn’t.

In the past we didn’t have the ability to help people with their quality of life like my attending did for the cancer patient with the Marinol, but now we have more states legalizing marijuana; medically or recreationally. So, now with the political and social climate surrounding marijuana and cannabis changing. I want to know how we educate ourselves as providers about the endocannabinoid system and its’ role in health and wellness, marijuana as medicine, and even marijuana an accepted recreational drug. 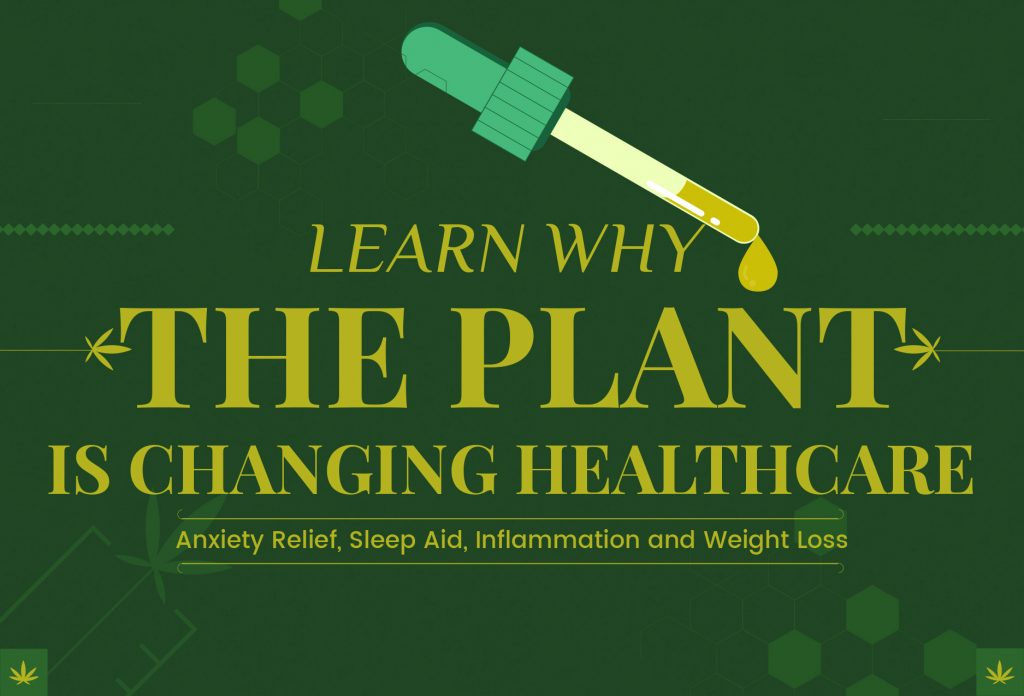